Werkhalle Wiesenburg Berlin | A Room for the Arts in Berlin-Wedding

From April to November in the Werkhalle Wiesenburg Berlin, we have a great series of art exhibitions and interdisciplinary events for you.

Sign up for our newsletter and come and enjoy the show!

We are open for visitors! 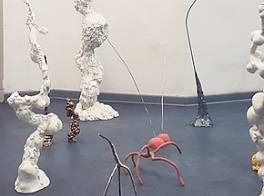 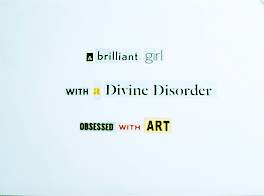 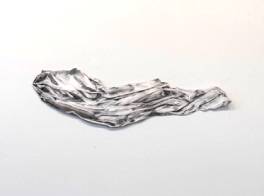 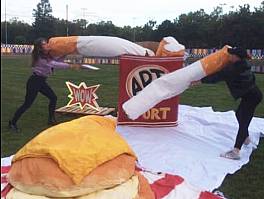 These four artists met at Chelsea College of Art & Design in London while they were studying for their Master’s degree in 1996/7. They showed together in a group show at Galerie Herold in Bremen in 1998 and now come together again for this exhibition in the Werkhalle Wiesenburg.

Elizabeth Russell (VANcouver) is a conceptual artist who produces paintings, drawings, photography and installations in a variety of styles. The artist’s practice involves the creation of art works for thematic gallery exhibitions, as well as site-specific works and community based projects.

Over the past twenty years Sara Björnsdóttir (REYkjavik) has gained a reputation for multifaceted, carefully constructed and focused works, which lie on the boundaries of the political and the personal. Despite their strong conceptual and critical basis, her works are equally infused with intuition and sensitivity and there is an emphasis on balancing these elements with the visual.

Heather Allen (BERlin) became known for her ‘army’ of small-scale self-portraits which mirrored often humorous and maybe puzzling situations in which everyone finds him- or herself at times. In 2013, she started making abstract sculptures, “strange, dubious sculptures, puzzling creations that lend one’s fantasy wings and hijack the viewer into worlds difficult to enter.” (Dirk van der Meulen). Recently, she has been transforming these sculptural ideas into paintings.

Spätkauf (Corner Shop) is an ongoing project by Silke Thoss (BERlin), alias Silky, in which she visually presents the changes in social and cultural forms that are recognisable in the advertising messages of a particular time. She mixes historical references to “consumer goods” with invented facts and thus tells of the promises of the product world in an entertaining and often ironically funny way.

The History of the Wiesenburg

newsletterwrite to us | visit us