We are pleased to announce the publication of the book

‘Die Wiesenburg – The History of a special Shelter’

Based on extensive research, interviews and a review of archives, coupled with impressive photographs and illustrations, its author Heather Allen covers the fascinating history of this icon in the social history of Berlin since it opened as an independent homeless shelter in 1896. Read about its additional roles as a temporary potato warehouse, munitions production site, film set and more, culminating in its current development as a cultural and social location.

The book covers the history of the Wiesenburg under the administration of the Berlin Homeless Shelter Association from 1896 to 2014 when the site was transferred to the municipal housing association degewo.

The book underlines the commitment of the association ‘Die Wiesenburg e.V.’ to the preservation of this location and the continuation of its role in Berlin’s social history. 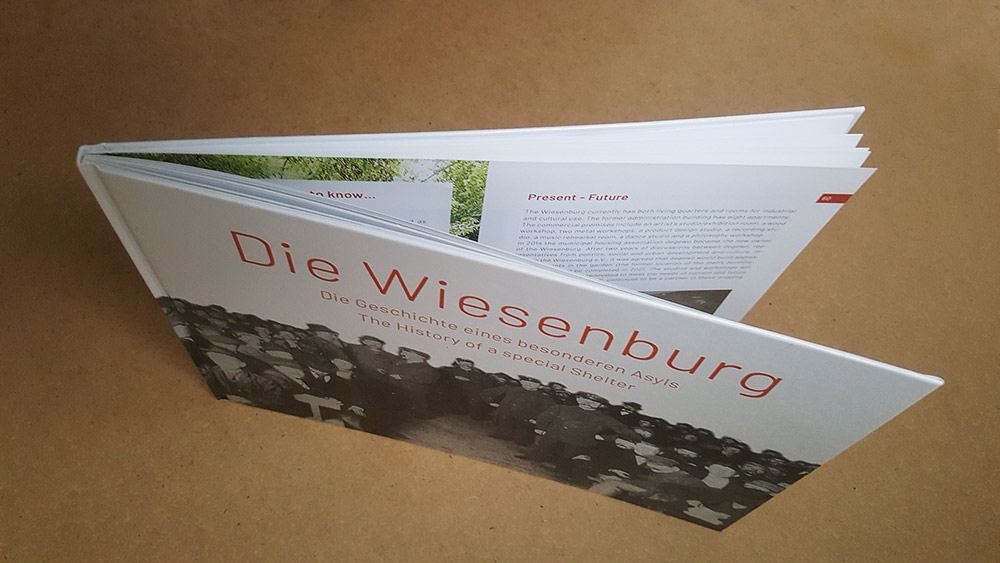 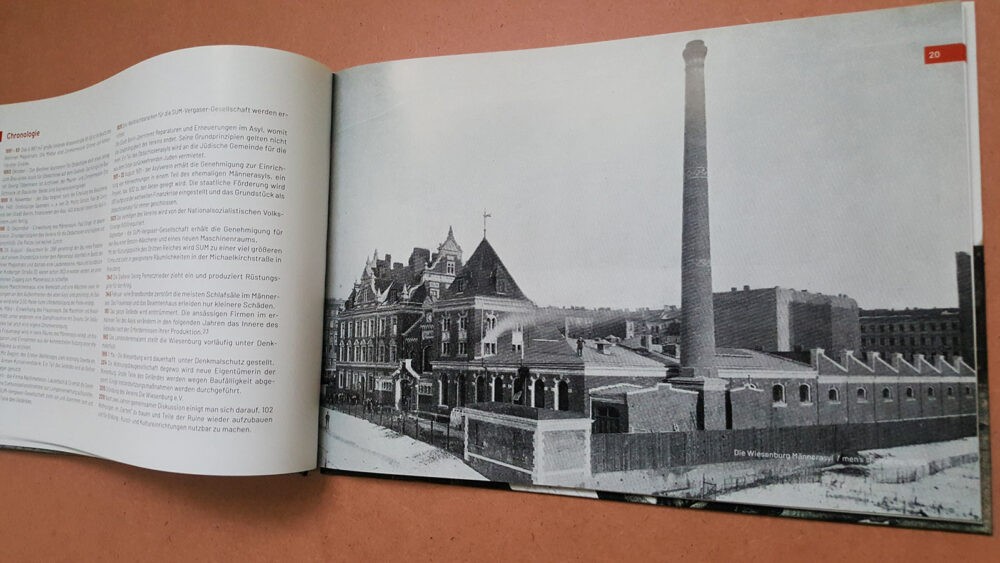 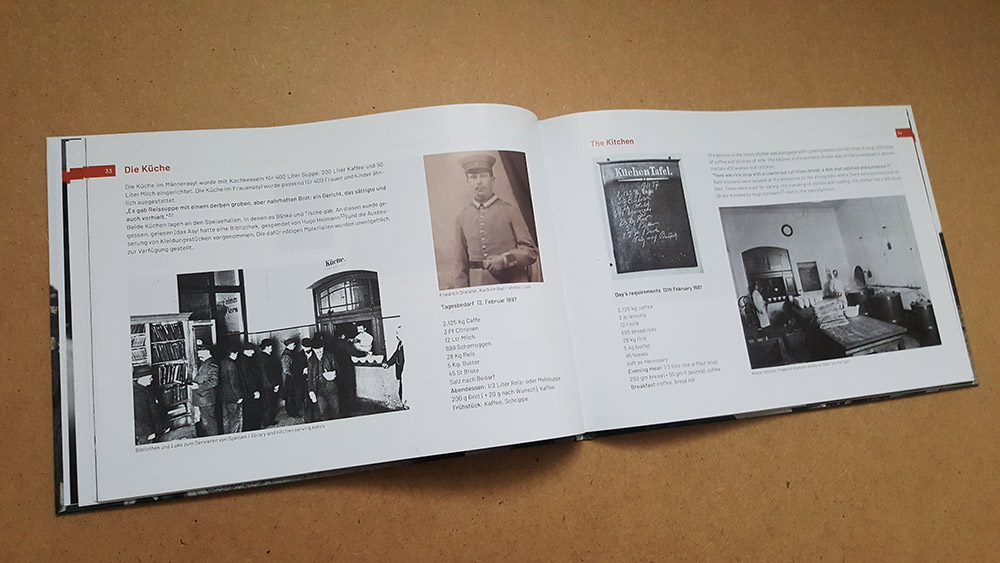 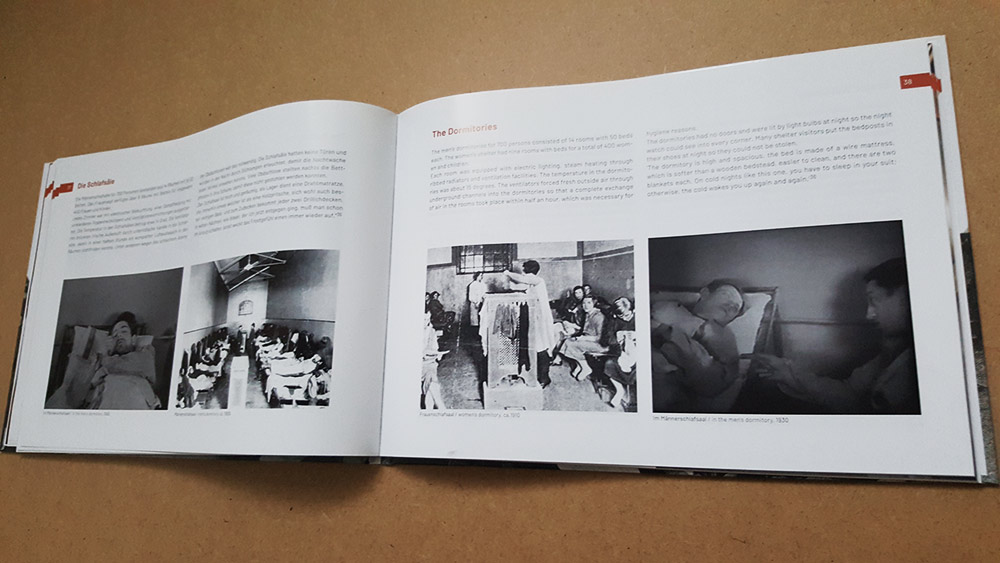 newsletter
write to us / visit us