CD-release concert in the Werkhalle of Silento’s album Piedra y camino with an exhibition of the illustrations that are part of the new album. 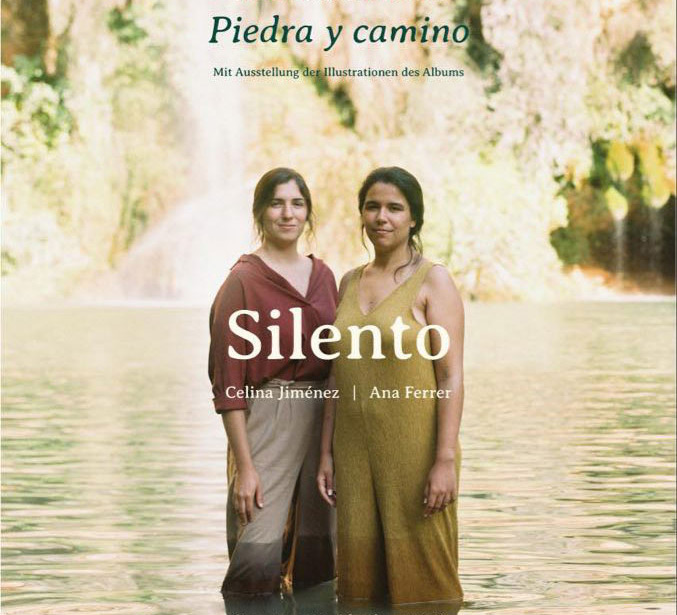 P600, the music project, utilises factors related to research into event-related potential (ERP) as a premise to create conceptual and graphic scores for music/sound. Consisting of three musicians and one sound director, P600 experiments with a range of acoustic, electro-acoustic, and acousmatic sound. Each musician acts as an independent sound source, but also sends an audio signal to a main mixer. The sound director manipulates and spatializes their sounds, via the mixer and quadraphonic loudspeakers, according to a score. This is equally inspired by Dub Reggae producers and Stockhausen, in that the mixer becomes an instrument. 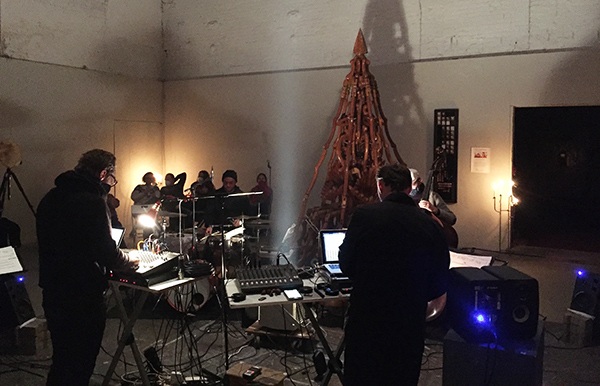 Shasta Ellenbogen and colleagues perform the intro to the performance

Will the bear get to the honey?

The presentation of a new concert for 3D electronic music under the new name “Into Sound”!

No live-performance, no video-projection or light installation.Just a circle of loudspeakers in which you can fully concentrate on the music.A wonderful, fascinating and unique experience with sounds flying around you can nearly touch.

The Kaiserin Augusta Band was founded during the Corona lockdown in the house where most of the musicians in the band live on Kaiserin-Augusta-Allee in Berlin-Mitte. 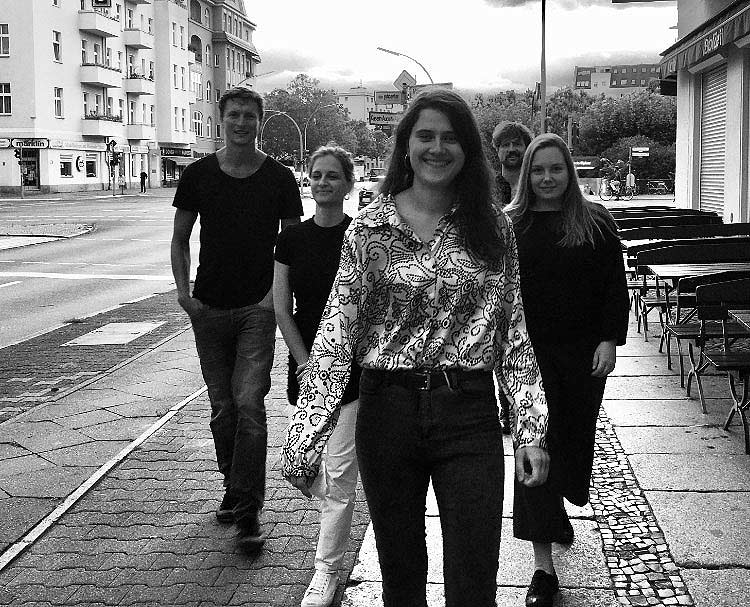 * Presentation of the book with a 30-minute reading by Arne Schmelzer.
* 10-15 minute reading of a text by Jannes Riemann.
* Berlin chansons by Claire Waldoff, sung by Arne, with accordion accompanied by Ludwig Schubert 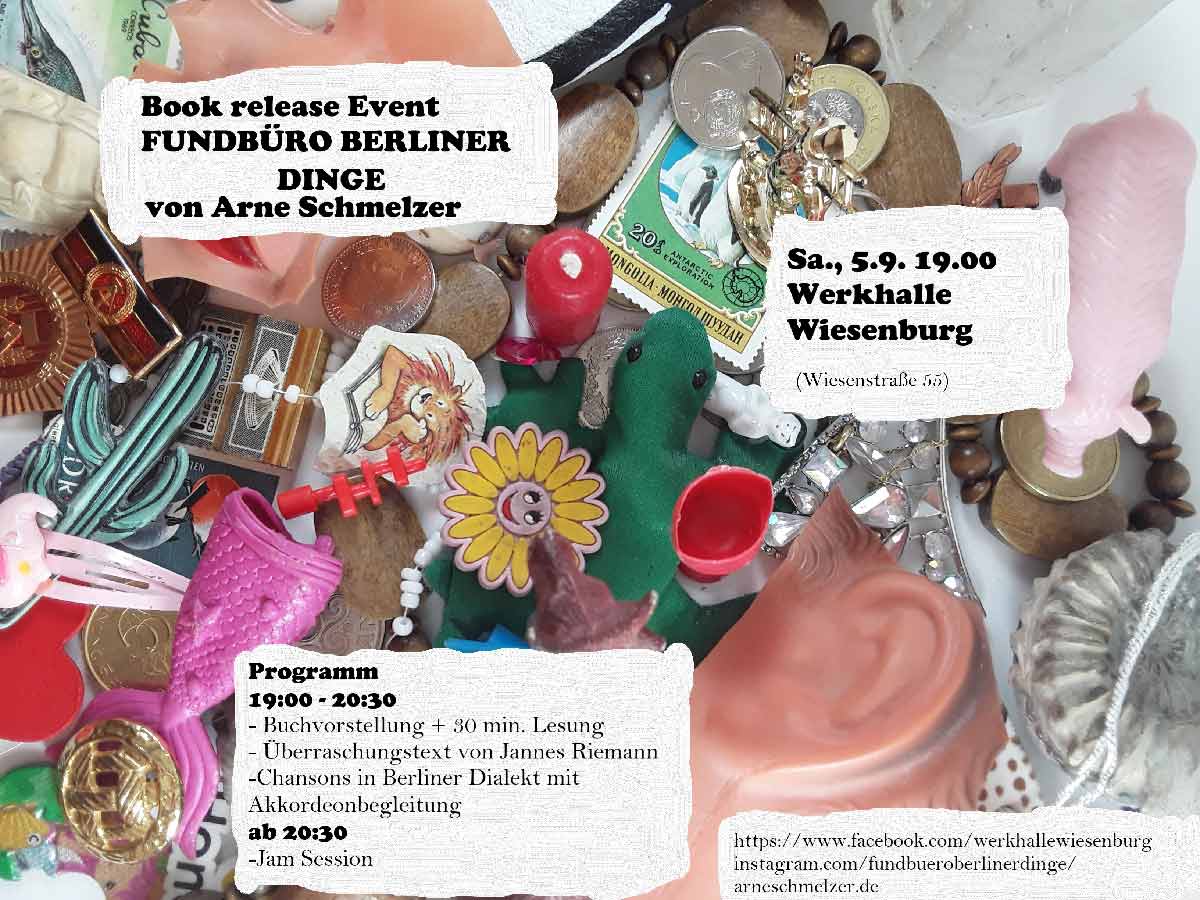 Adam Goodwin & Chatschatur Kanajan bow, pluck, scratch, caress or crush strings to produce a unique range of sounds that must be heard live to be fully experienced!

Tatsumi Ryusui: electric guitar, electronics
Adam Goodwin: Double bass
Keisuke Sugawara: Movement
Tatsumi Ryusui and Adam Goodwin have worked together on musical projects over the past seven years, both as a duo and in their former band Elmer Kussiac. Musically, they create a floating web of atmospheric textures and hypnotic drones, which feels more like a newly embodied universe than a musical composition.
Tatsumi Ryusui and dancer Keisuke Sugawara have also worked together continuously over the past few years, mixing Sugawara’s fluid and sometimes restless movements with Ryusui’s dreamlike soundscapes.
Now these three forces are coming together for the first time as a trio, combining their unique approaches to sound and movement into a coherent, multi-sensory spectacle. 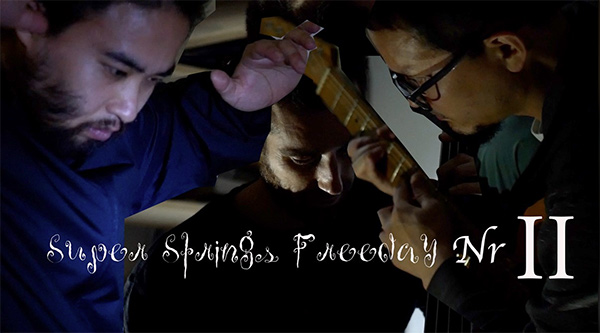 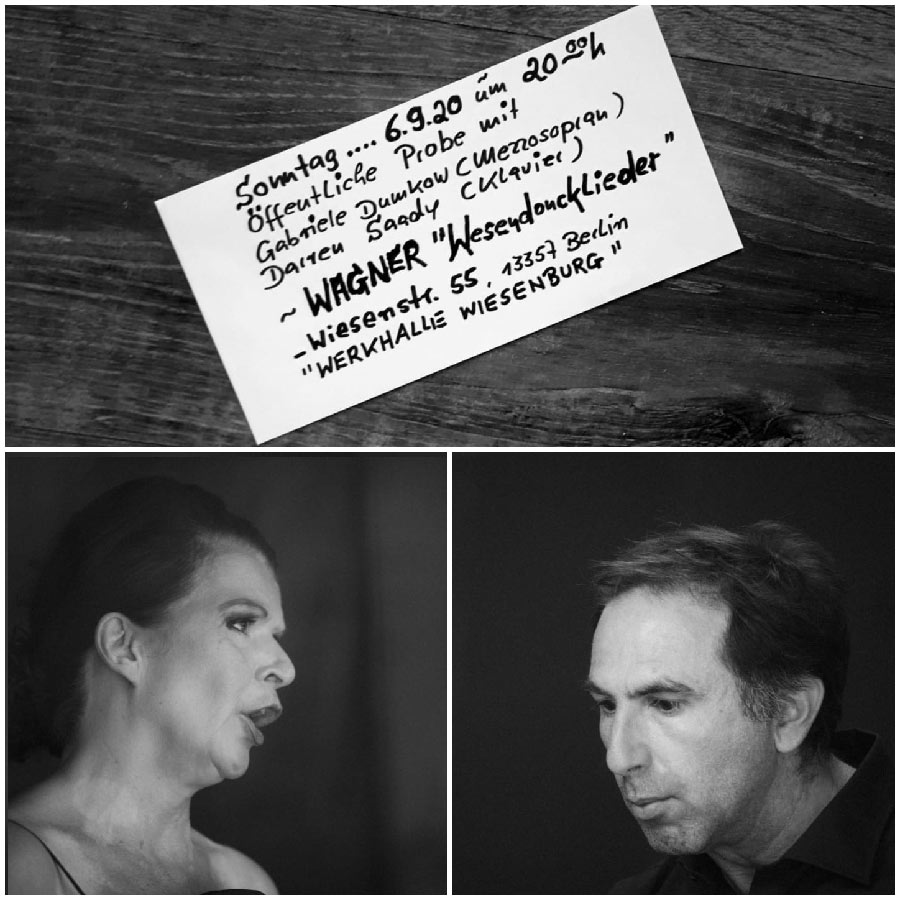 SOMMERFEST in the Wiesenburg 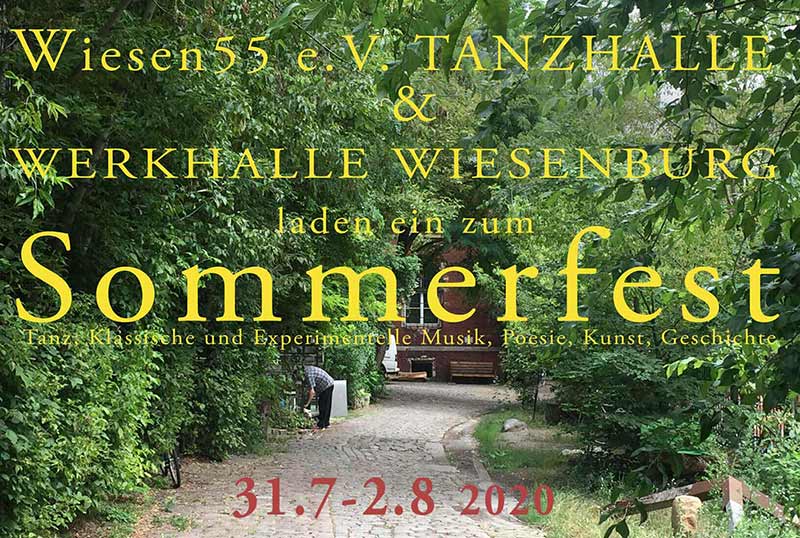 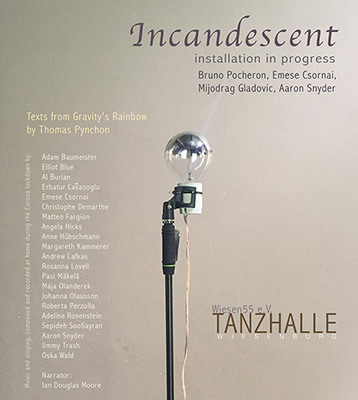 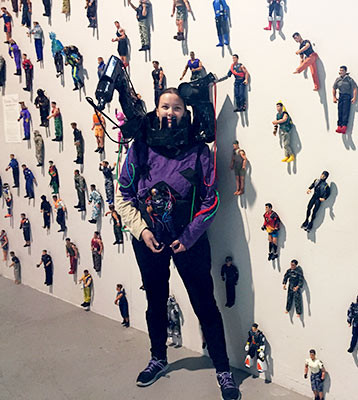 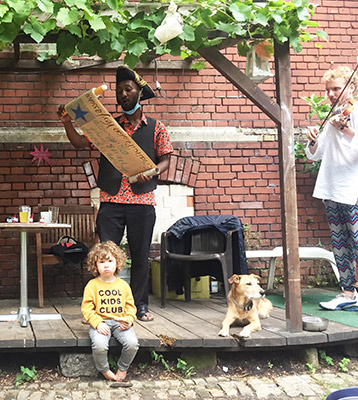 For Africa performance by Buutz

Chatschatur Kanajan is an excellent violinist and composer who dares to enter the realms of the unknown and unheard his compositions and improvisations never fail to reach brilliance. His intellectual, emotional and technical precision mixed with a relentless lust for the experimental makes him and his works unique. 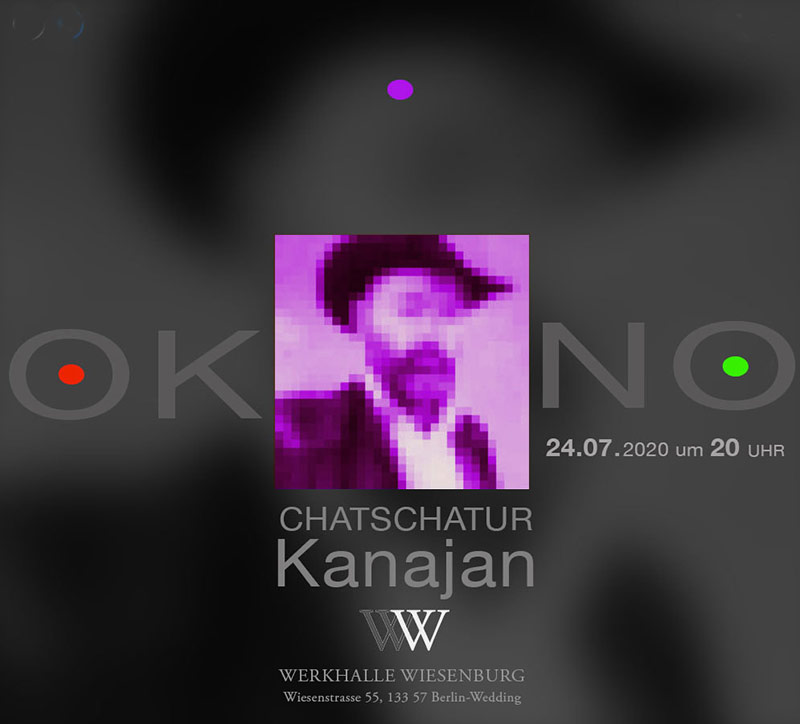 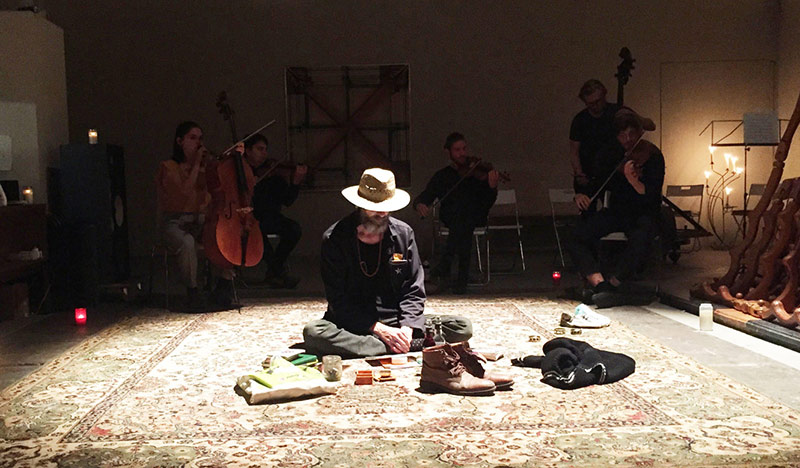 Concerts in the Wiesenburg Premiere

Concerts at the Wiesenburg is a series of concerts of classical music, performed by young, talented soloists from all over the world in this historic site. 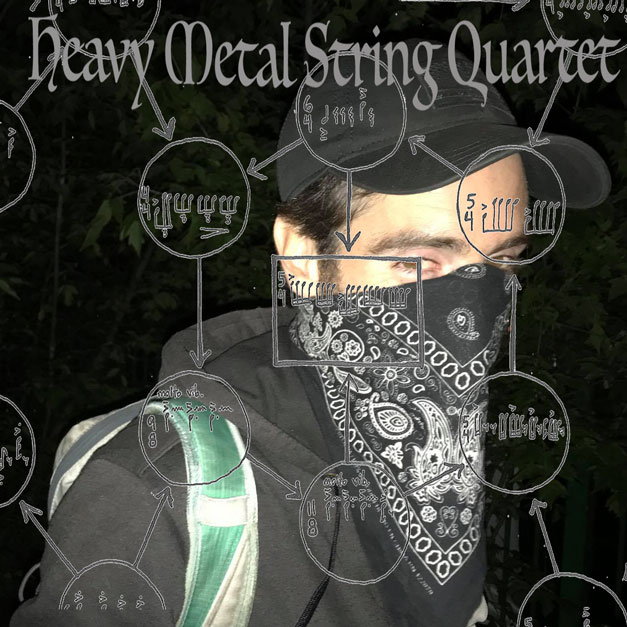